Description:
BlockBot is a educational learning application that leverages Augmented Reality to teach children (or even adults) how to program in an interactive and user friendly manner. Students place colored puzzle blocks of code segments together with the goal of generating robot movements. They can then easily simulate their programmed robot in their own rooms through the mixed reality AR camera, where the robot interacts with real world items captured in the camera frame. For instance, you can validate if your code correctly allows the robot to avoid falling off a desk or bump into walls in your room. This application enriches the remote learning experience as it allows students to learn robotics and coding from the comfort of their own homes without any robotics equipment!

Description: Teaching machines to drive on their own is an ever-evolving task that requires computer algorithms to understand increasingly complex driving situations. Specifically, the ability to predict the near-future actions of other drivers on the road would help prevent our robotic drivers from unnecessary accidents and create a safer driving environment.

For this research project, I used LiDAR and camera data from autonomous vehicles to detect other cars in three-dimensional space and then predict their future positions. The object detection was done using a convolutional neural network trained to detect cars from 3D LiDAR point clouds which produced a 3D bounding box for each car. The future position of each car was predicted by applying a regression model to the current and previous positions of each bounding box. 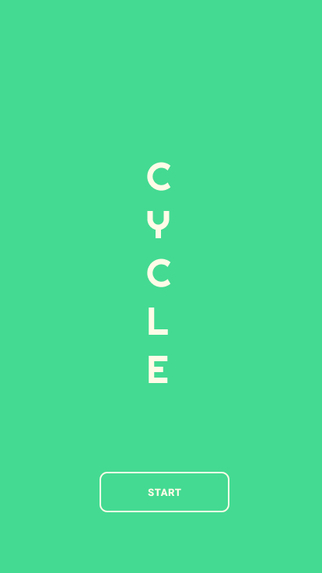 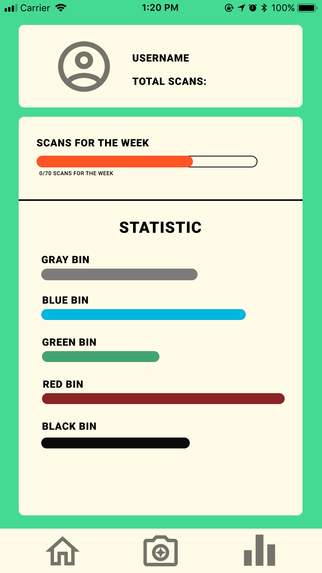 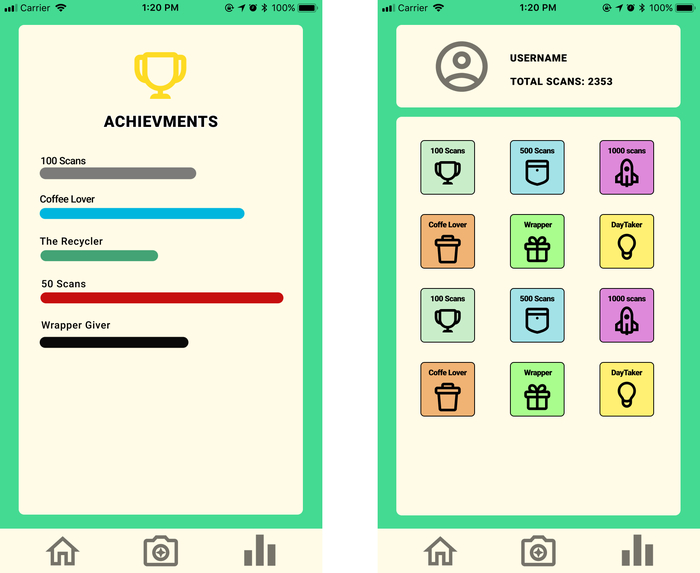 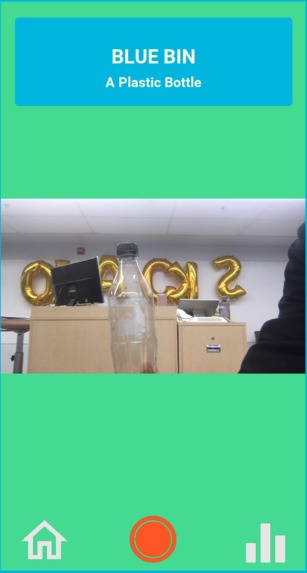 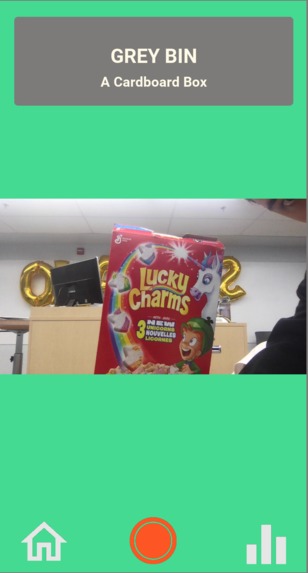 Description: Cycle AI is a mobile application that utilizes the power of artificial intelligence to classify recyclables, organics, hazardous waste, as well as regular waste allowing users to properly dispose of their waste. The original model built during QHacks utilized a standard convolutional neural network that could classify only one piece of waste in an image. After receiving some constructive feedback from the City of Kingston judges, the team created an entirely new more advanced convolutional neural network that has the ability to isolate and mask images. This means that users can now take a photo of as much waste as they would like, and Cycle would be able to classify each piece of waste in that photo. This entire project was written in Python, using Kivy for the front-end, and TensorFlow, Keras, and OpenCV for the back-end. Cycle has a built-in achievement system, granting users rewards such as using the app consistently, scanning every category of recyclables, and reaching 100 total scans. This is to incentivize users to use the app more often, furthering their knowledge of proper recycling habits.

Watch the group’s pitch for the Mayor’s Innovation Challenge (starts at 9:50).

More information can be found on the Cycle AI Devpost page. Description:Alzheimer’s disease (AD) is a progressive neurodegenerative disease. There are many people in Canada with this disease because it cannot be diagnosed effectively in the early stage. Metabolomics is the study of low-molecular-weight molecules. These metabolites are a result of complex biological processes, and thus are potential candidates to reflect disease.

Linear Genetic Programming (LGP) is a paradigm of genetic programming that uses a representation of linearly sequenced instructions in automatically generated programs. The term “linear” refers specifically to the structure of the program and does not limit the type of problems that LGP can be used to solve. In this project, I developed a python implementation of LGP with scikit-learn compatible API. I applied this evolutionary learning approach on plasma metabolites data and discovered five key metabolic biomarkers and their interactions. The results demonstrate a disturbance in fatty acid and amino acid metabolism, and the glutamate-glutamine cycle. Description: COPD and asthma are respiratory diseases that make breathing difficult and limit the activity levels of individuals. Some of these conditions are made worse by the prevailing weather. Hence, this project aims to investigate the temporal pattern of presentation at ER by patients classified with syndromes asthma and COPD, and to predict tomorrow’s ER visits from previous ER visits data and weather factors for hospitals in Kingston and Windsor. Moreover, ER overcrowding has been seen as a frequent and significant problem. The ability to predict ER visits from prevailing weather factors may provide an opportunity for hospitals to arrange medical resources in advance to ensure that patients will have access to treatments on time and potentially alleviate overcrowding.

Description: Alzheimer’s disease is a neurodegenerative disorder that currently affects half a million Canadians and over 35 million people worldwide. Metabolomic is the study of an entire set of metabolites in a tissue or body fluids like blood or CSF (cerebrospinal fluid) and provides the complete overview of the status of the tissue. Metabolomic is the perfect tool to understand the complex biochemical and biological mechanism of the disease pathology with biomarkers in this case Alzheimer’s disease. 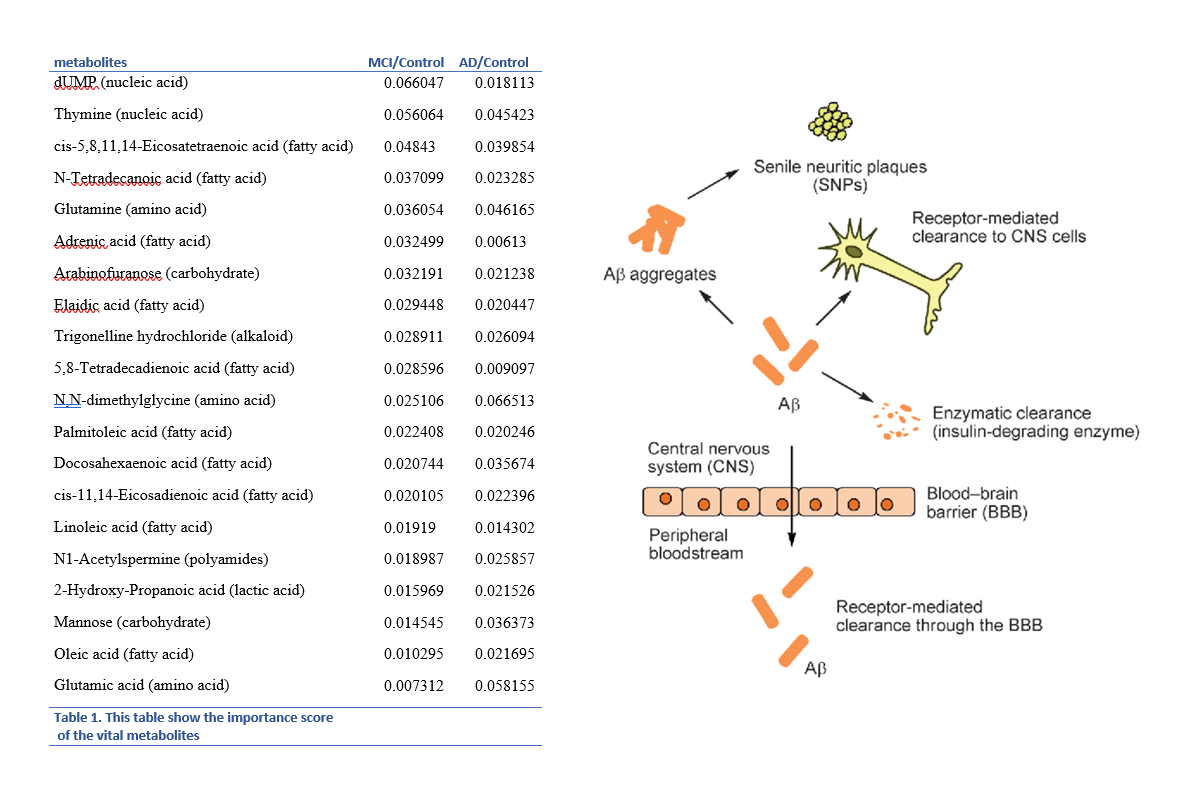 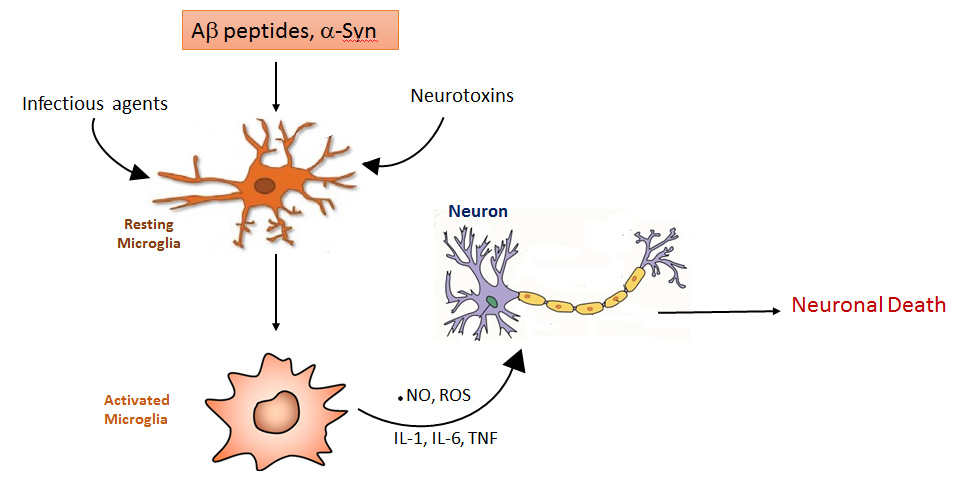 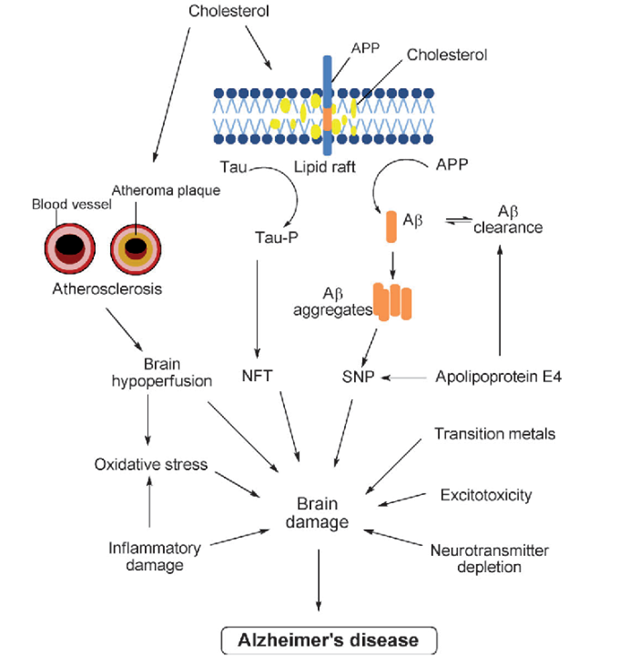 Are you a Queen's Computing undergrad with a major computing project you want to share?

Maybe it's a end-of-year project you did for CISC 499 or CISC 498, a game you made in CISC 226 or CISC 496, or maybe it's simply a personal project you've been working on outside of class. As long as it's computing-related, we want to hear from you!